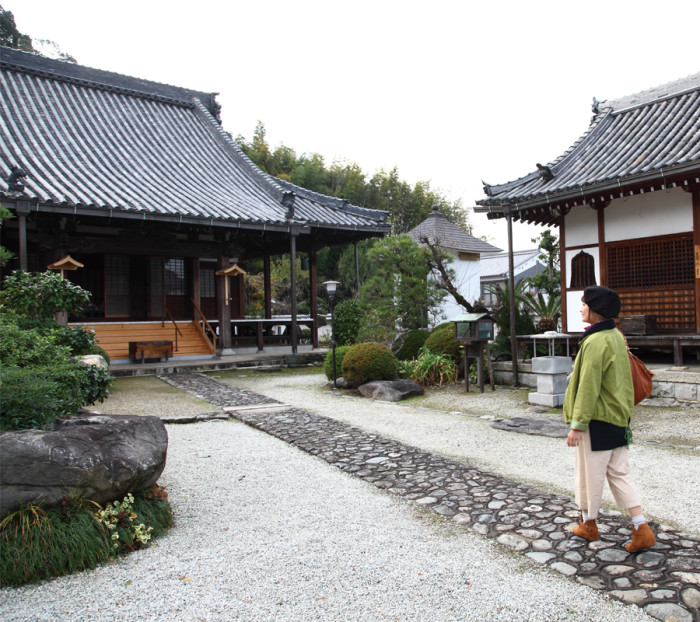 Here on the grounds of Kogenji Temple are the ruins of what is believed to have once been Sakuraidera (also known as Toyuradera), the temple where Zenshin-ni resided after her return from Baekje. 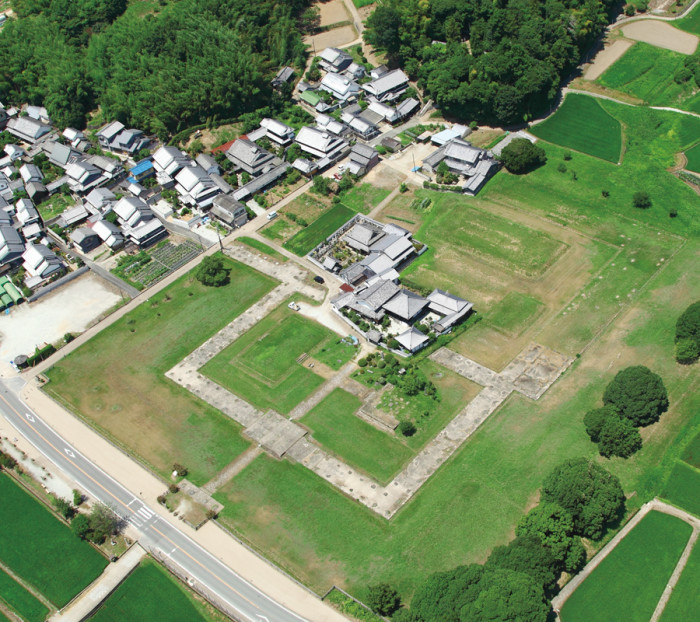 Considered one of the five greatest temples of Asuka, Kawaradera was erected by Prince Nakano-oe for his deceased mother Empress Saimei on the former site of her Kawarano-miya Palace. 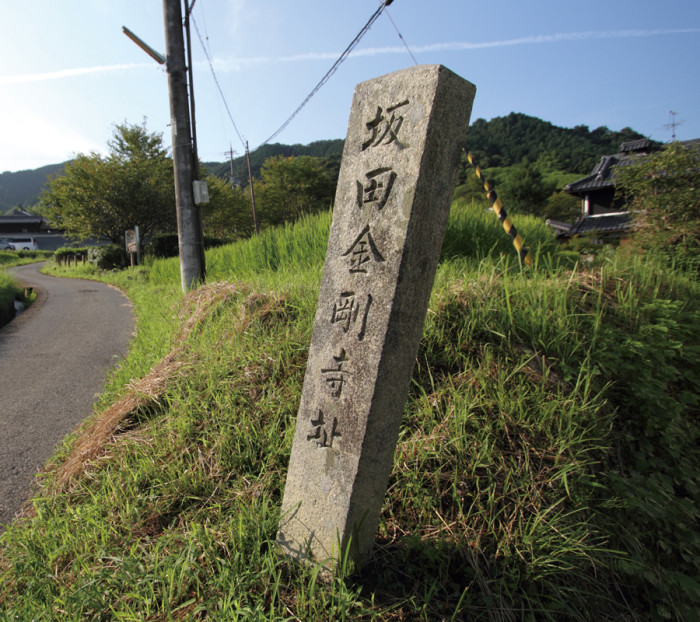 Founded by Zenshin-ni’s father, Shiba Tatto, this nunnery was considered one of the five greatest temples of Asuka. According to the Nihon Shoki chronicles, this temple was built to house a 4.85-meter wooden Buddha statue and its attending bodhisattvas. 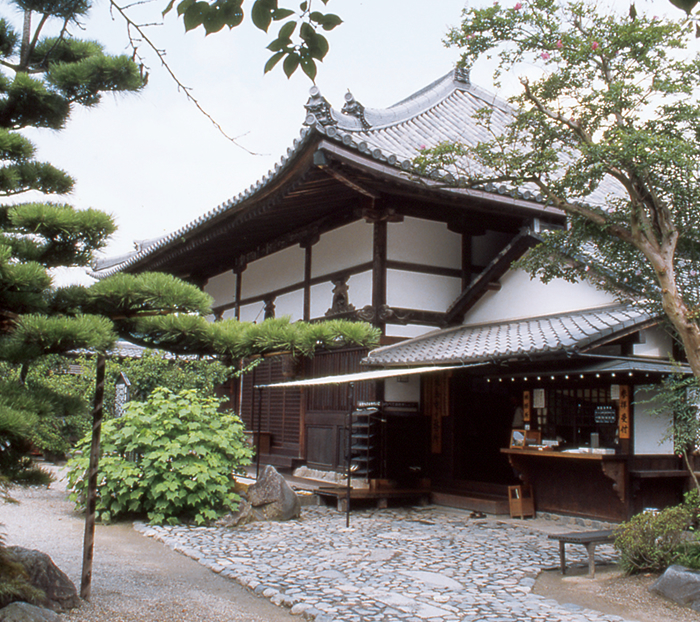 Asukadera was Japan’s first full-scale temple. Come and pay your respects to the oldest Buddha statue in the country. 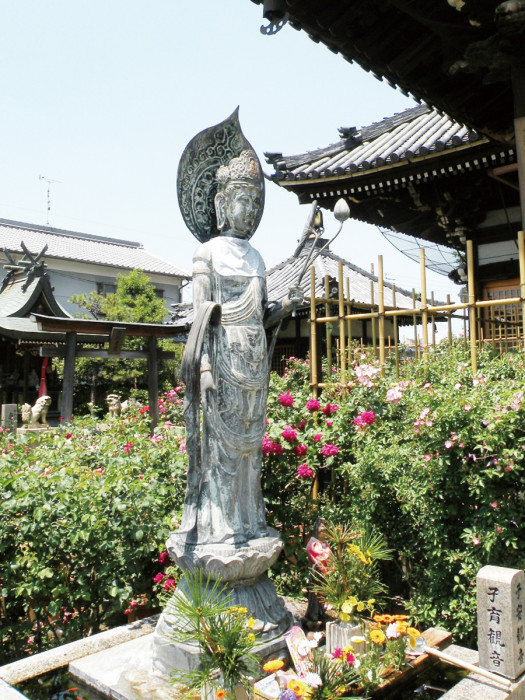 The propagation of Buddhism, to which Zenshin-ni devoted herself, led to the construction of a great number of temples. The main object of worship here, the Jyuichimen Kannon (an 11-headed goddess of mercy), was originally believed to bestow good health upon those who pray. In spring and autumn, visitors to the temple are treated to the sight of abundant roses blooming. In summer, you can enjoy a wind chime festival. 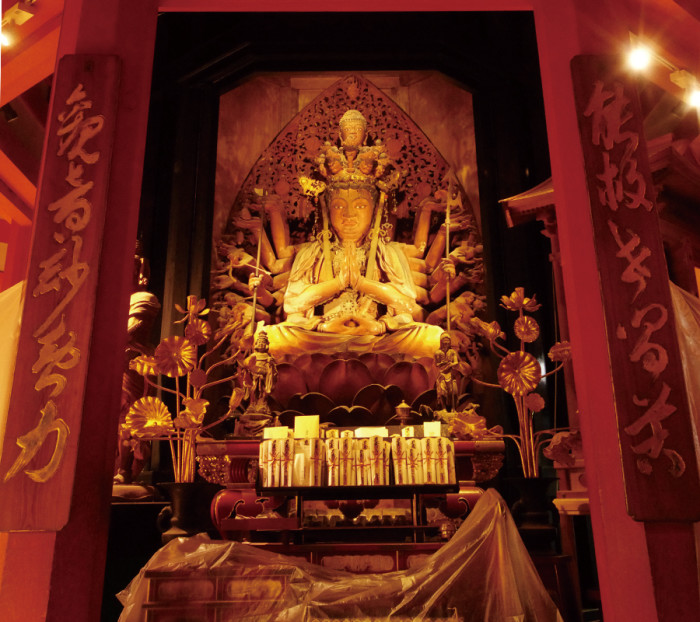 The propagation of Buddhism, to which Zenshin-ni devoted herself, led to the construction of a great number of temples. This temple’s main object of worship, the Jyuichimen Senjyu Kannon (an 11-headed, 1,000-armed goddess of mercy), is believed to have miraculous powers to cure eye diseases.